I amvery fond of our 150-year-old bank barn, which is built into the side of a hill so that it is accessible from two levels. We recently had 2,000 screws put into the roof, and are having the stone foundation fixed up so it'll be good for another 150 years. Give or take! 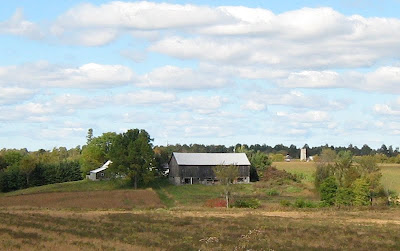 There are lots of neat old things in the barn, some mysterious, others not. 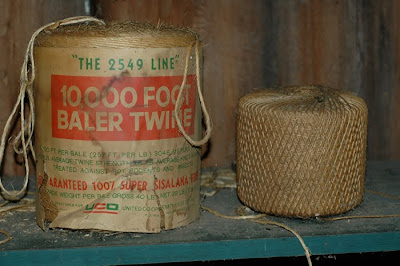 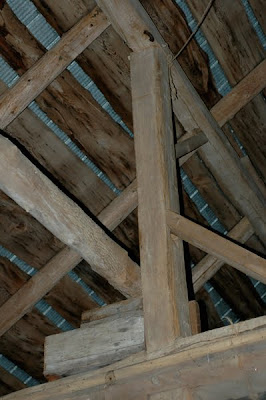 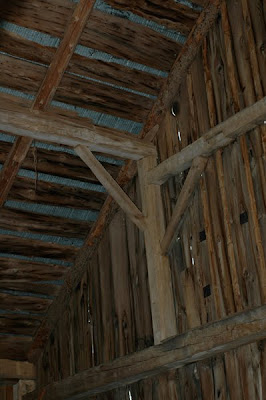 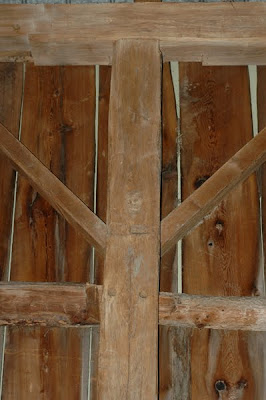 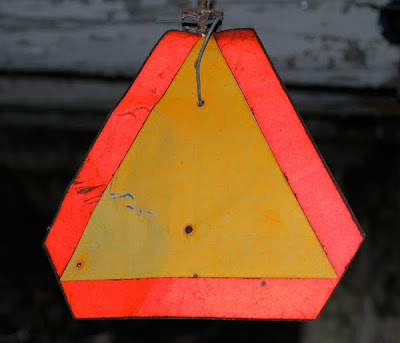 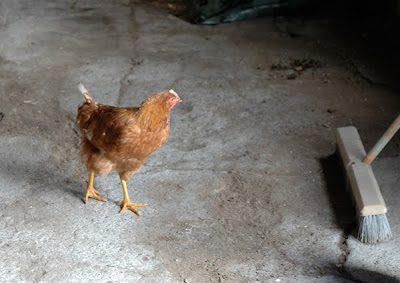 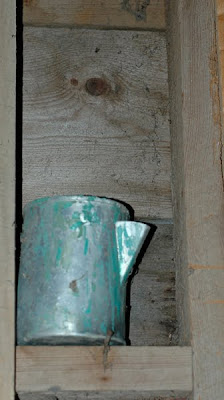 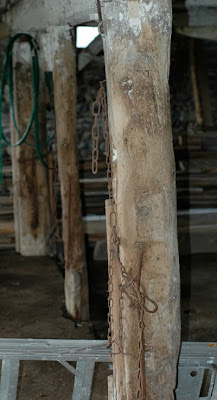 Posts to which dairy cows were once chained. 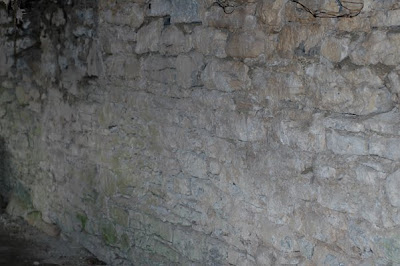 A beautiful, albeit damp, stone wall. 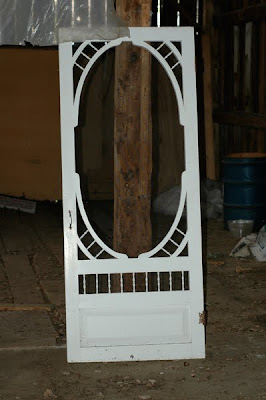 A screen door that's going back on the house soon! 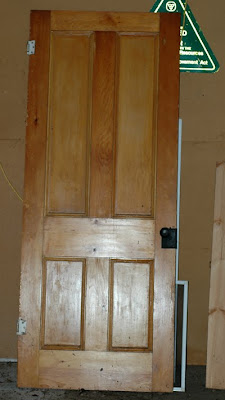 An 100-year-old interior door that is also going back in the house. 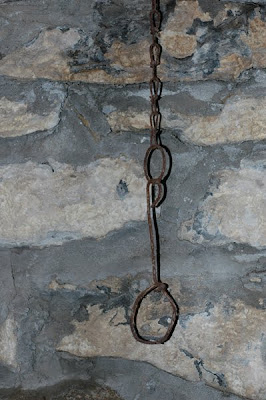 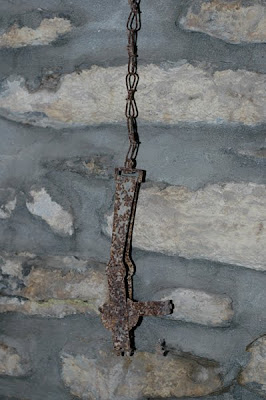 ...but there are several rusty leghold traps scattered around the barn! (Don't worry, they are all rusted shut or open and are nowhere they can get stepped on.) 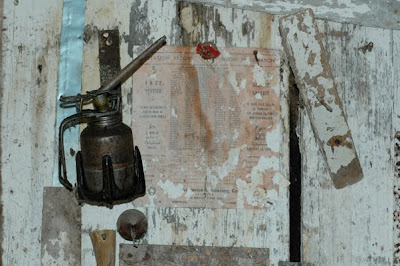 An oil can and old papers. 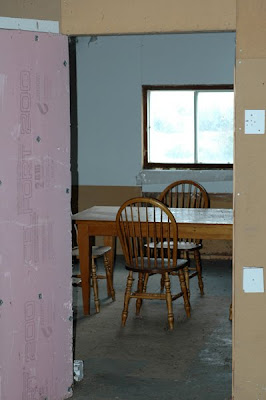 Gordon's future poker parlour! It used to be a workshop for the former owner.Then raccoons moved into the insulation for a winter. Now it's cleaned and ready for the menfolk. HAHAHA! 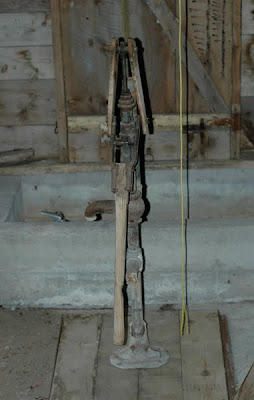 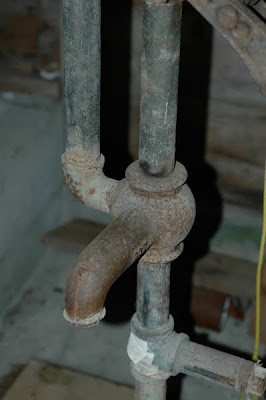 The old pump in the pumphouse. It's still functioning and we plan to use it for water for the animals. During the ice storm of 1998, the former owners got all their water from this well! 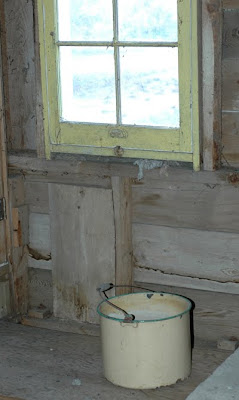 Enamel bucket in the pumphouse. 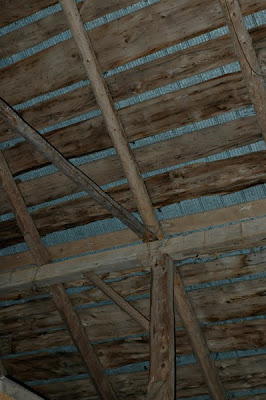 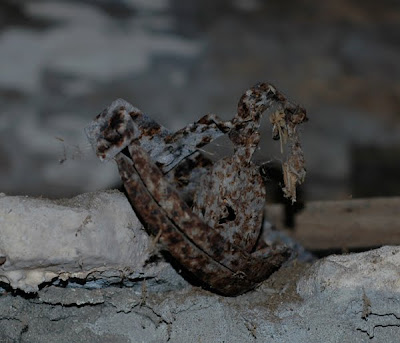 Yet another leghold trap!


And the pièce de résistance...

The muskrat stretcher. There are several things written on it, including the date 1929. So if you've got any muskrat pelts that need stretching, I'm your girl.