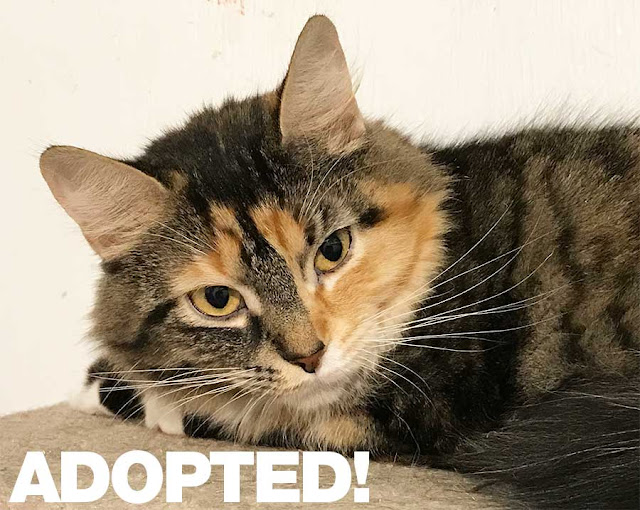 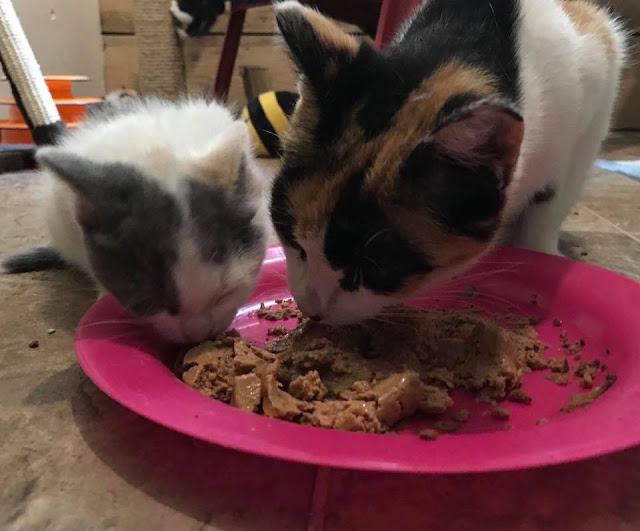 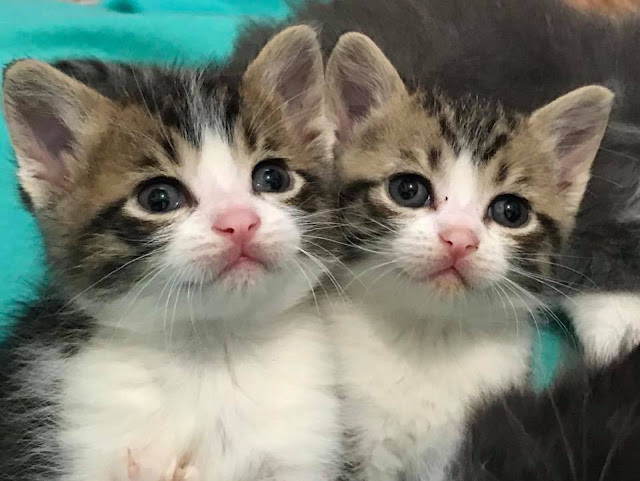 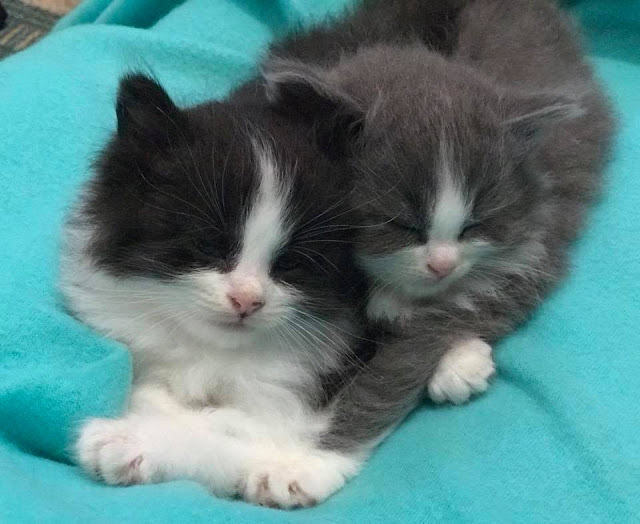 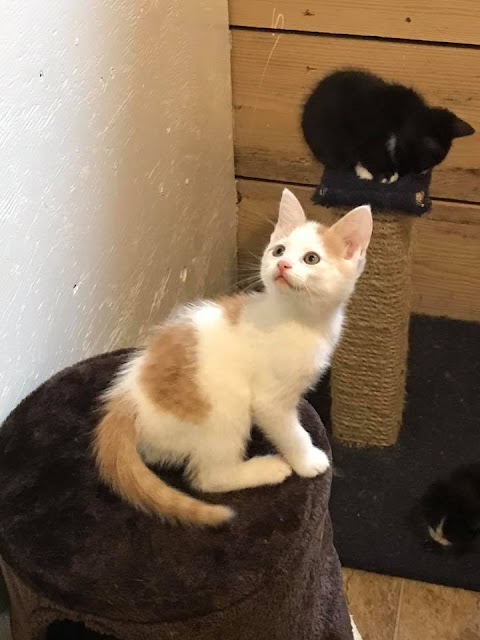 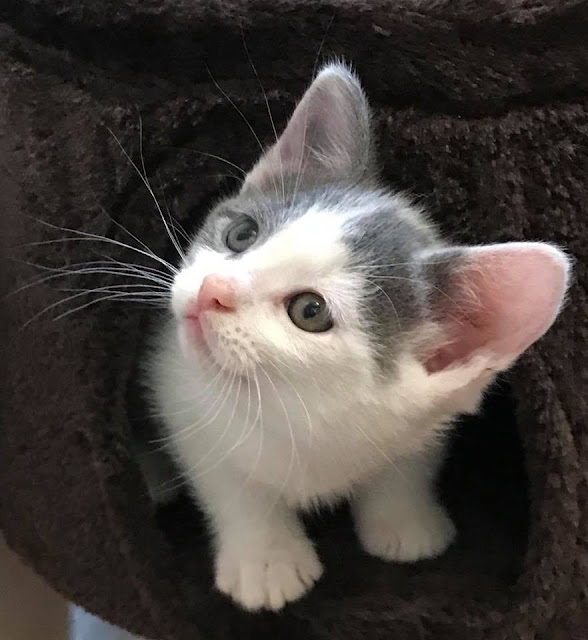 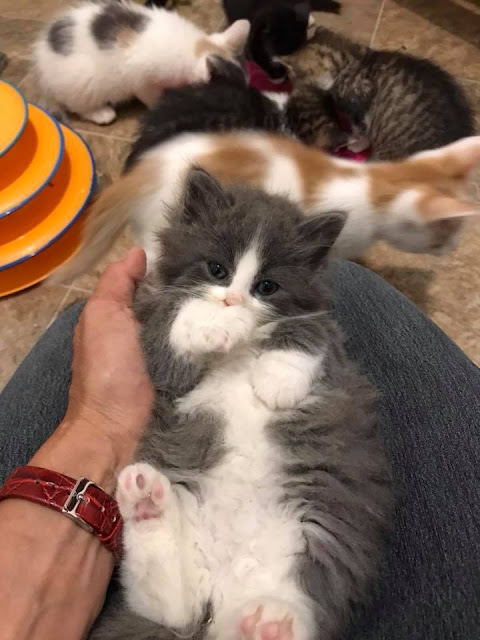 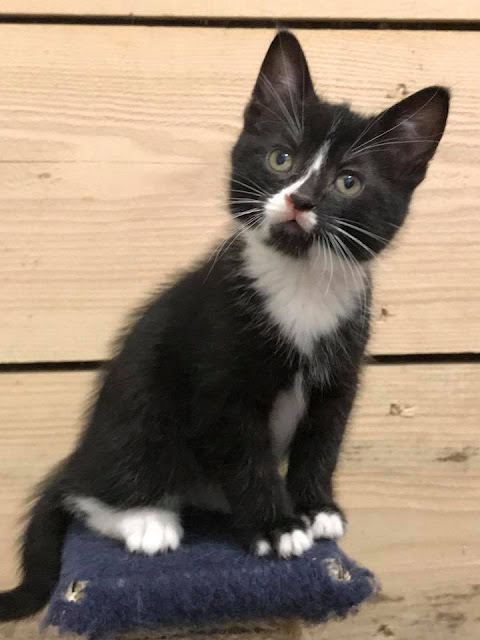 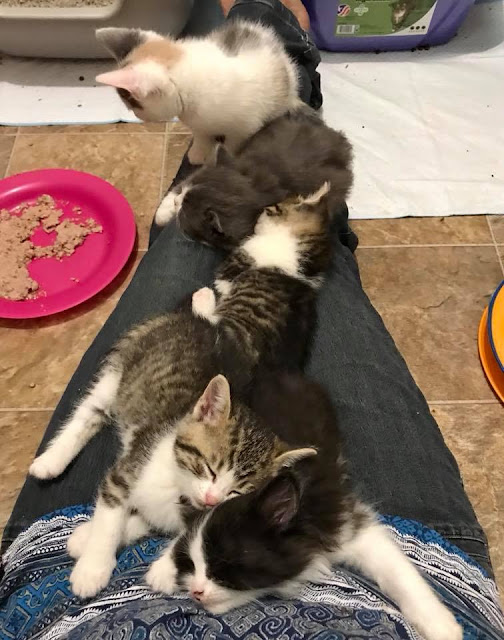 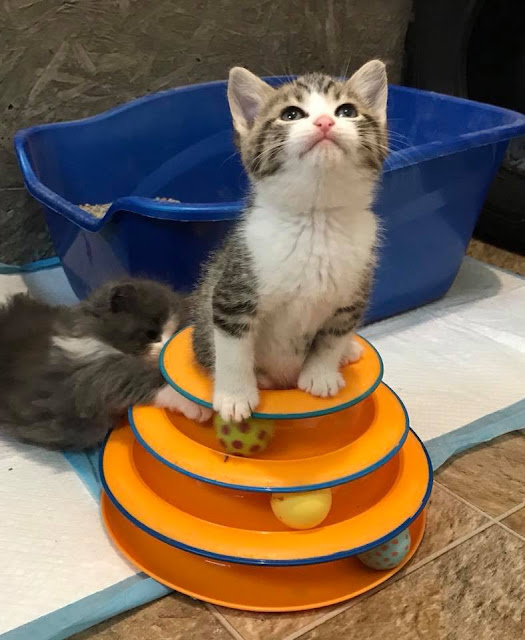 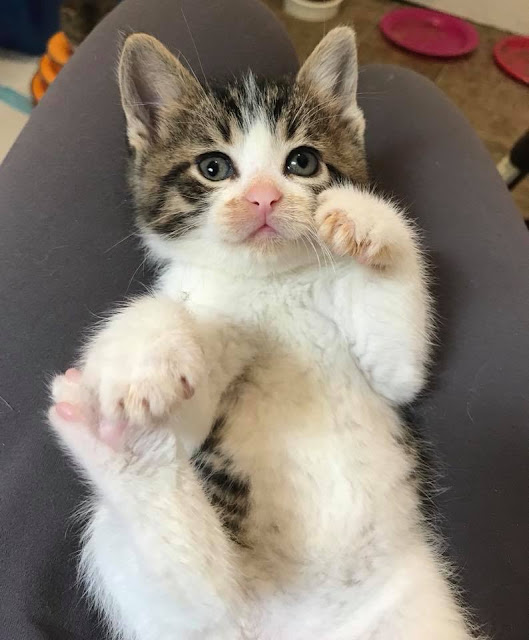 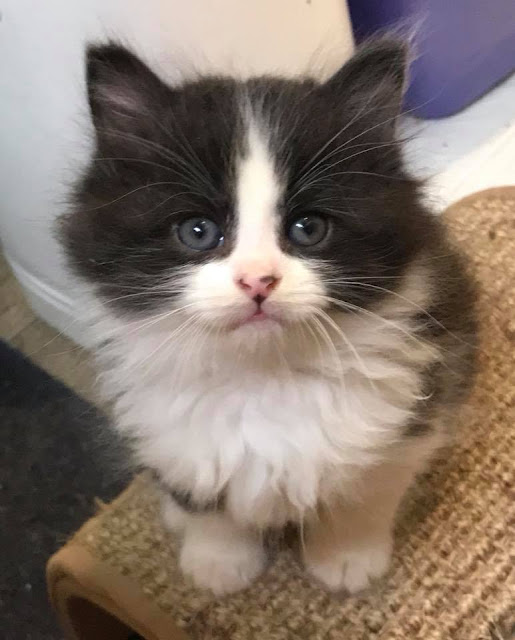 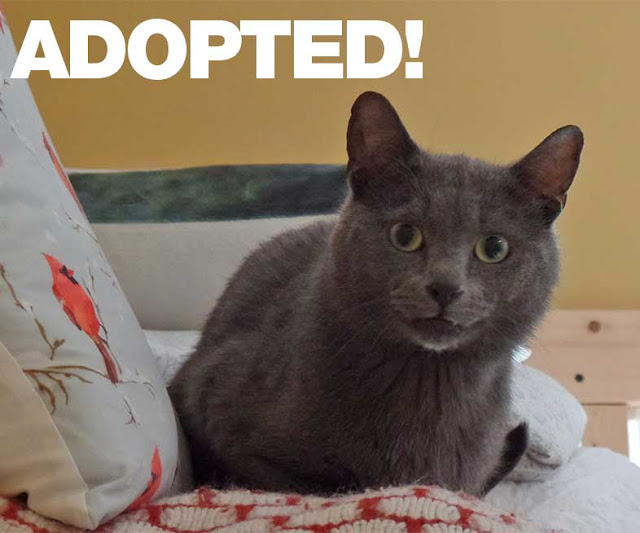 Here's to all the good people who DO support me in my work with animals, without caring about what I eat.
Posted by Knatolee at 10:27 pm 24 comments: