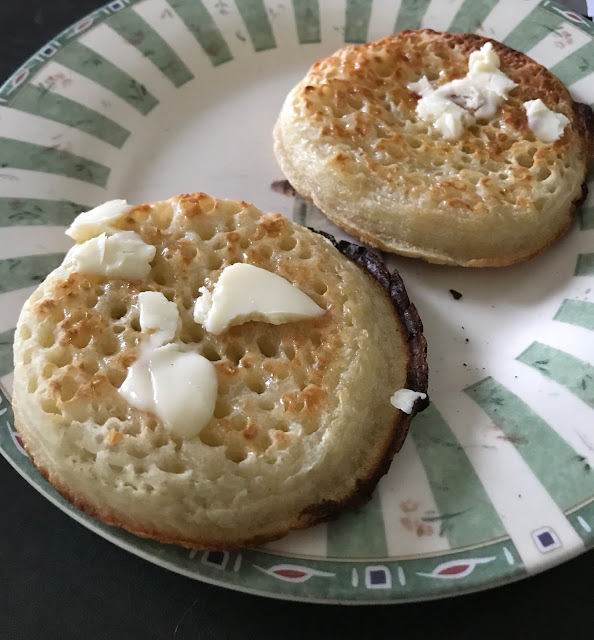 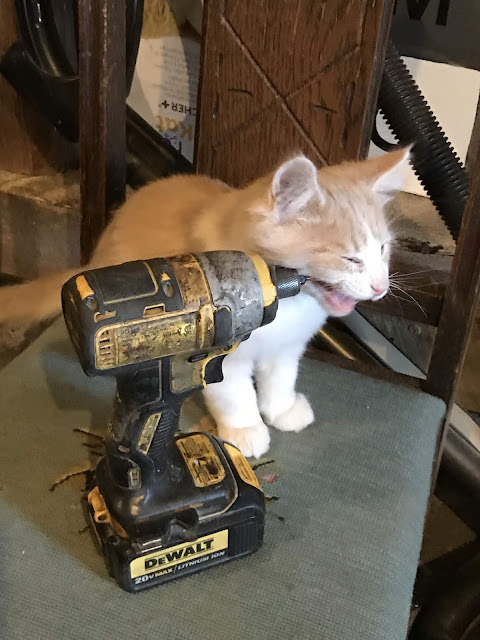 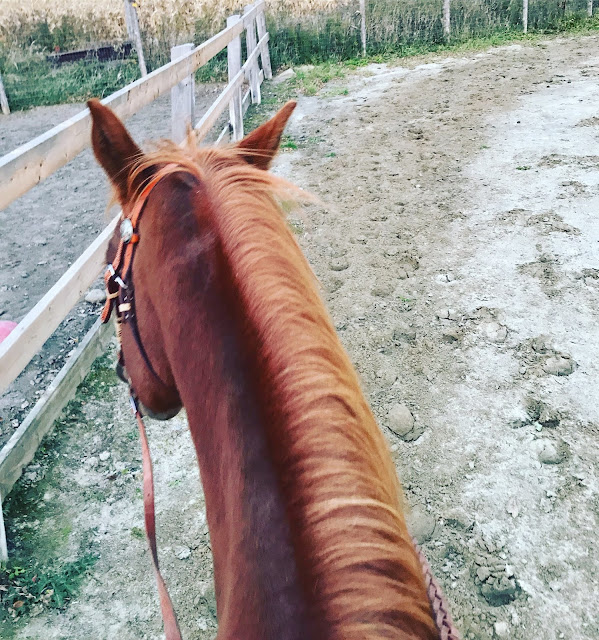 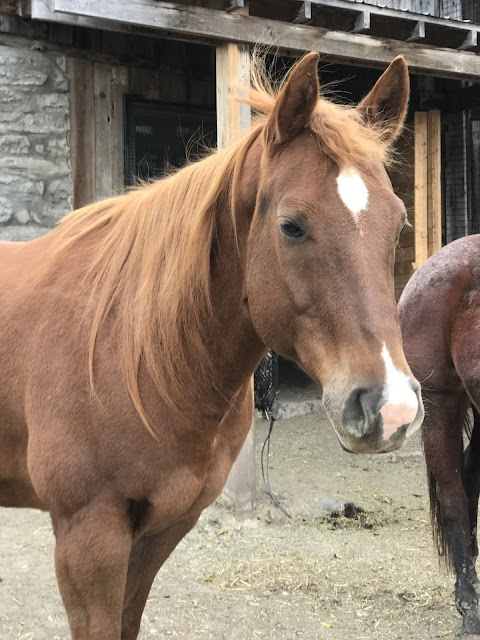 Not that reality is so terrible, but I could have done with two more weeks in Spain. The trip was great; I love Spain, plus we get to visit our friends Mitchell and Jerry (of Mitchell is Moving) which is always wonderful. And as Mitchell notes in a recent blog post, we all forgot to take pictures of each other. Instead we just photographed the delicious rice pudding cake three of the four of us had for dessert! :)

I met Mitchell through blogging and met him (and Jerry!) in person for the first time on our last trip to Spain two years ago. It's amazing how it can feel like you have known someone forever, when you've only met each other in person twice! I wish we were geographically closer, but we'll definitely be visiting them again the next time we are Spain.

I loved every part of our trip, but our two horseback riding trips were the highlight for me. Here are pics from my very favourite ride.... 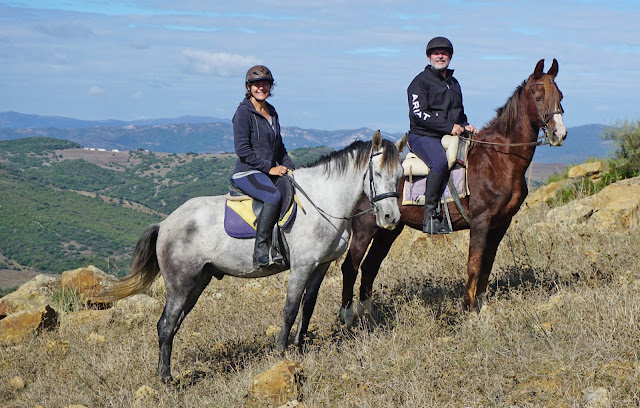 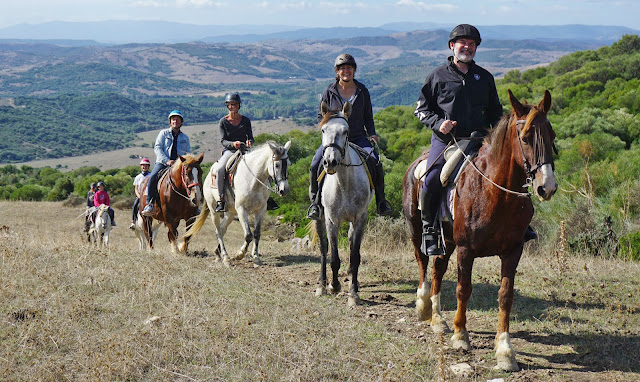 We went with an outfit called Riding Fun in the Sun, led by Jo. It was fantastic! One of my fav holiday rides ever. 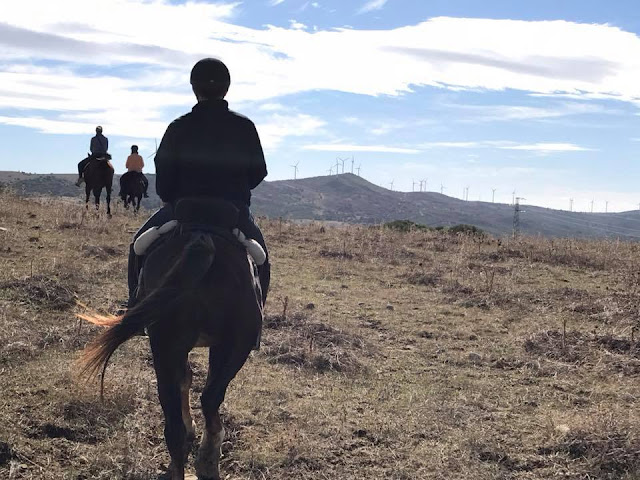 Wind turbines in the distance 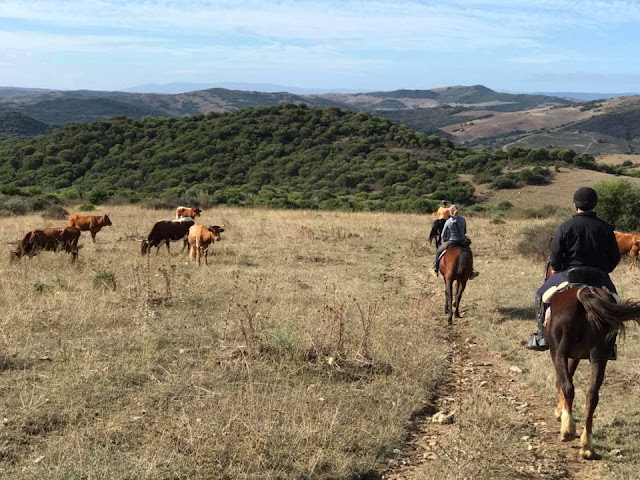 We rode through these herds of cows, which I found just hilarious. Because the cows are herded by men on horseback, they are  inclined to walk or run away from horses, and so don't cause problems on rides. Occasionally a young, curious cow will come up to the horses, but they are easily shooed away. 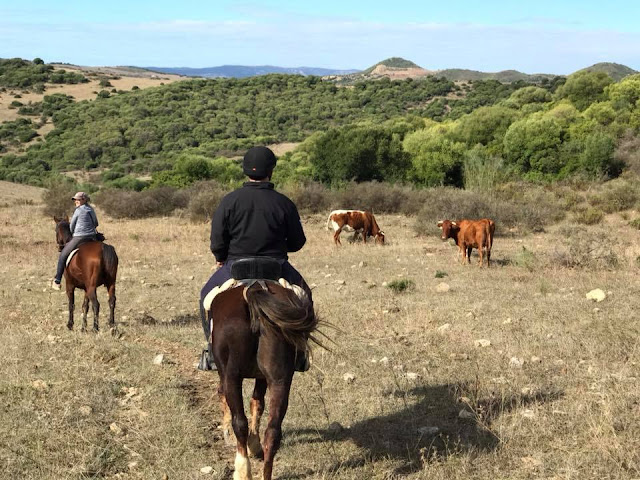 That said, near the end of the ride, one of the cows actually wanted to play with one of the horses! The cow was jumping and frolicking, until he got sent packing by Jo. it was pretty cute.

Riding makes me extremely happy. I came home vowing to make it more of a priority in my life, particularly since I was so burnt-out and exhausted at the start of the trip. My goal is not to let that happen again. I love rescuing cats and kittens, but I also need to be more careful about looking after myself, because I'm no spring chicken anymore! :) One of the things I have let slide is writing on my blog, which is something I really enjoy, so I am also going to try to make sure I make time for that! 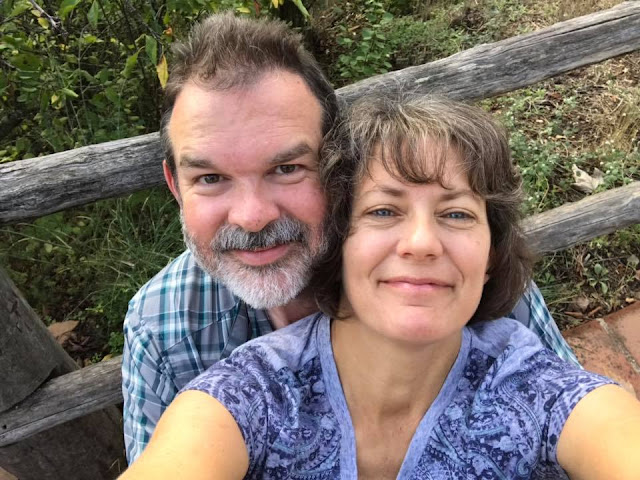 Another two weeks in Spain would have been great, but we were both definitely more relaxed by the time we got on the plane home Thursday.

Have a great weekend!
Posted by Knatolee at 6:18 am 23 comments: 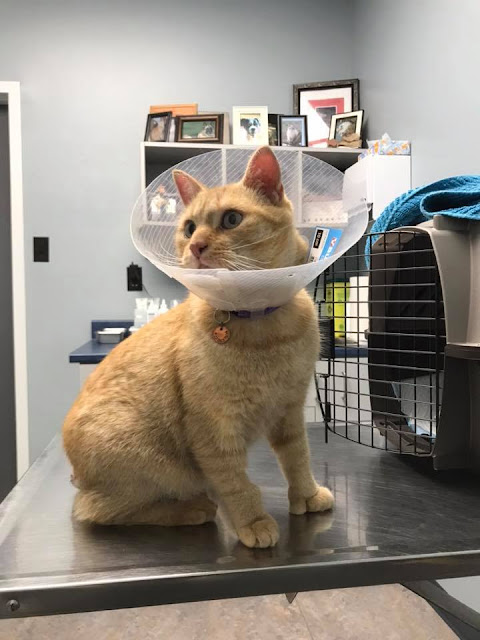 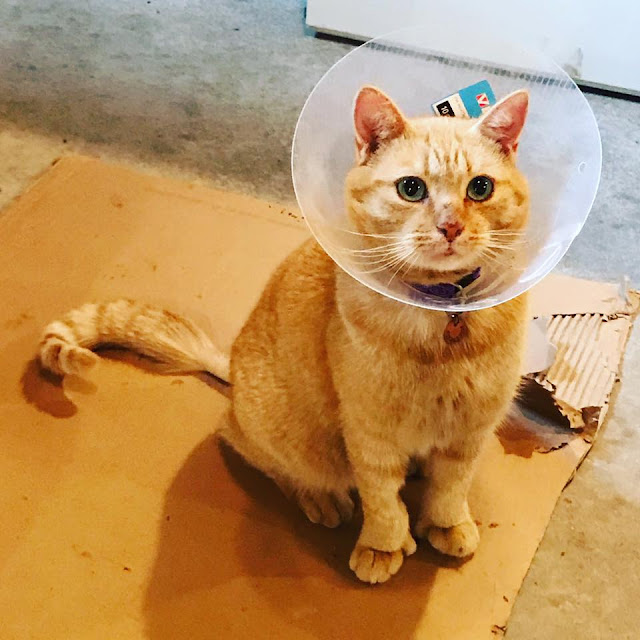 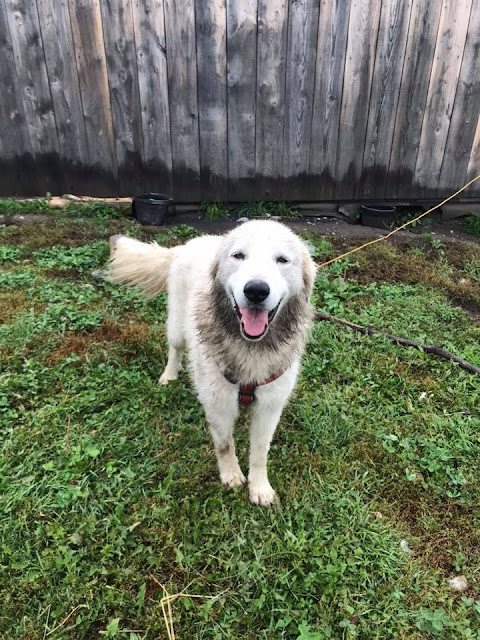 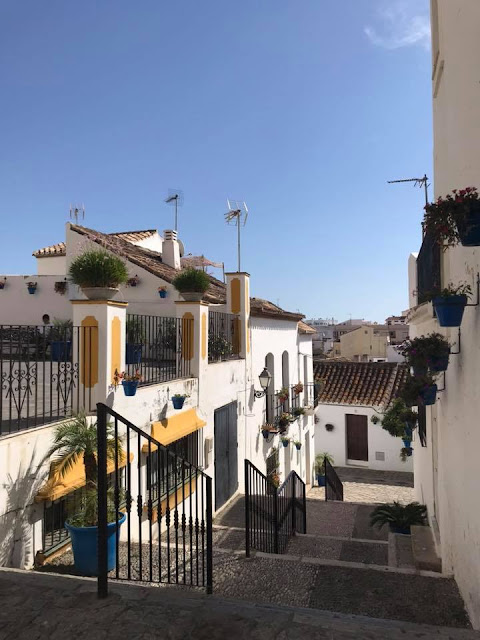 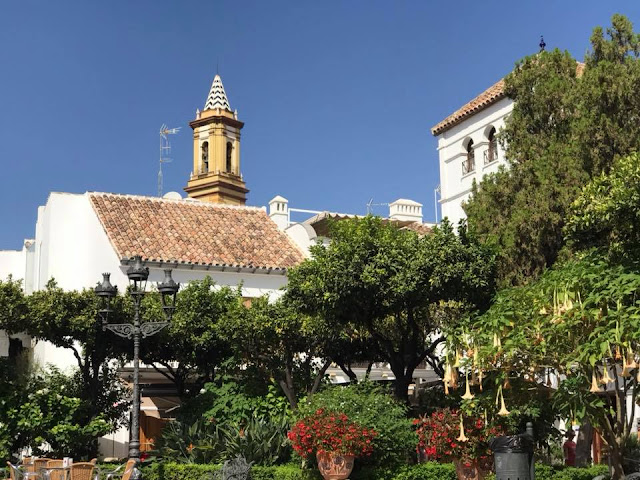 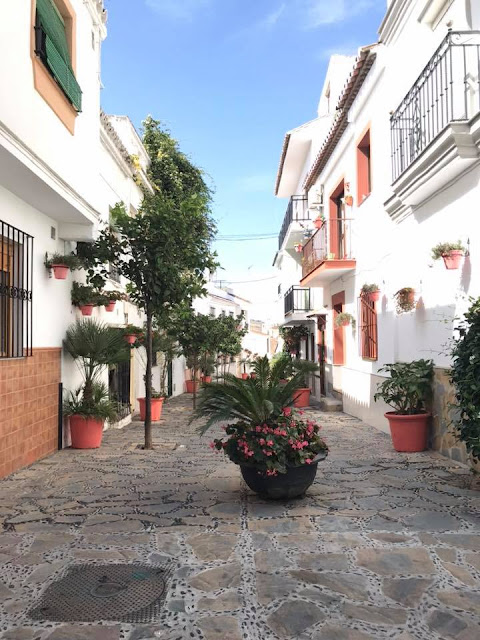 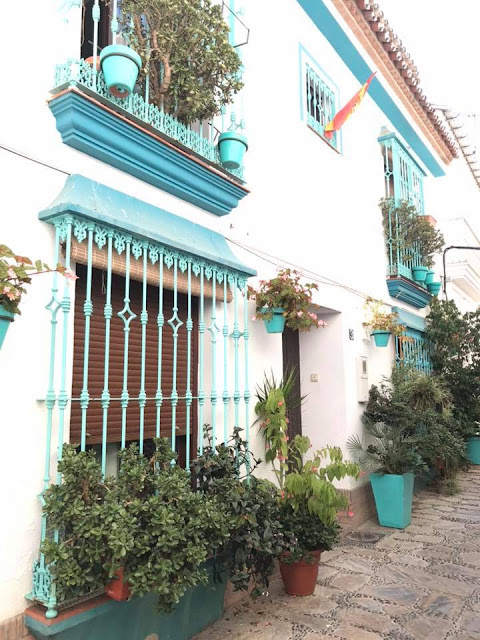 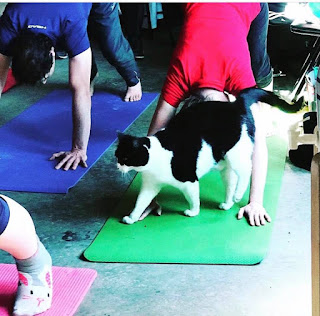 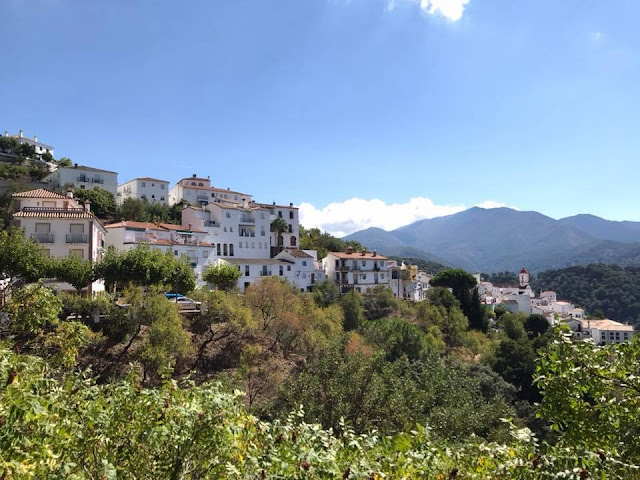 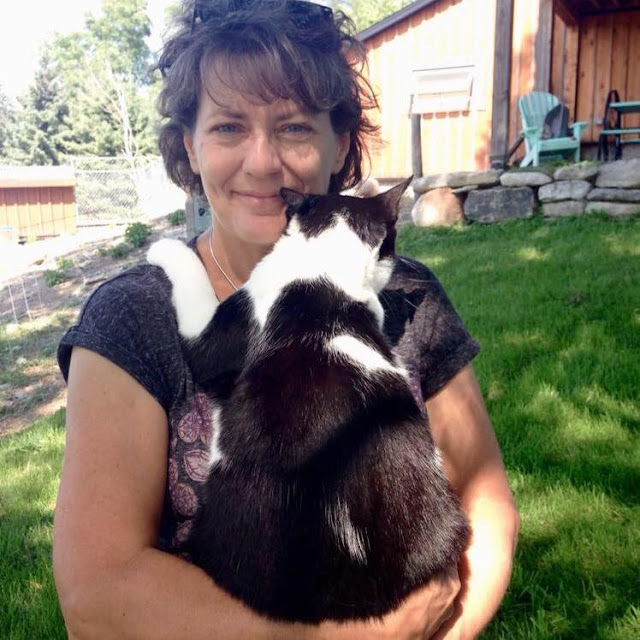 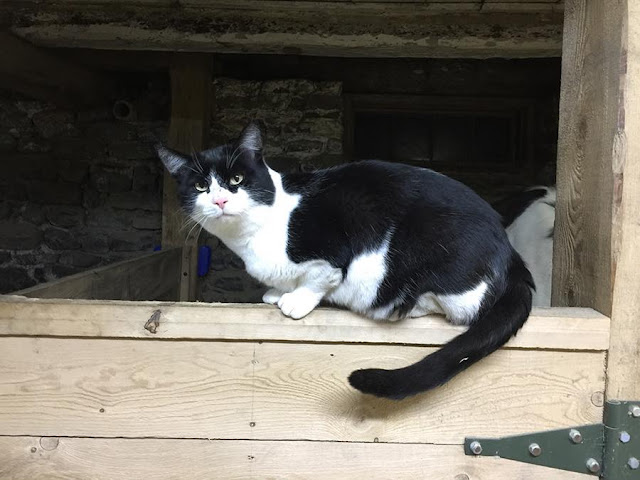 Wishing you all a peaceful and happy weekend, and happy Thanksgiving to my Canadian friends!
Posted by Knatolee at 3:00 pm 12 comments: