I scream, you scream, we all scream...

Our friend Willie recently gave us his ice cream maker. We got a nice one from our friend Brian at our wedding almost 19 years ago, and it still works fine, but Willie's has a built-in chiller and makes the process easier. We are having fun with it.

I bought Ben & Jerry's Ice Cream Dessert book, and decided to make sweet cream ice cream with some chopped-up Hershey's Kisses mixed in. Sweet cream is really just a versatile base flavour. Here is the recipe on the Ice Cream Geek blog. 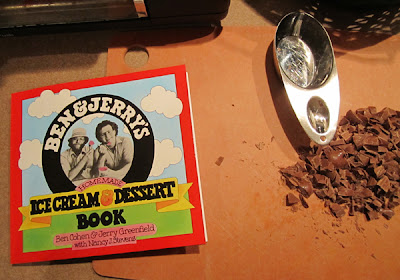 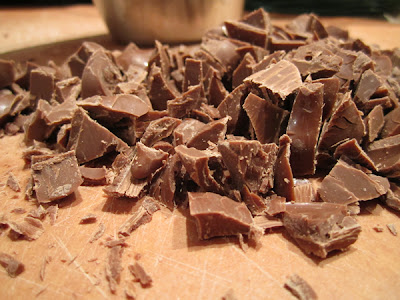 I was going to use my Callebaut chocolate chips, but Gordon had used them up making hot fudge sauce, which was a noble cause.

After making the sweet cream base, I poured it into the Gelataio machine and switched it on. 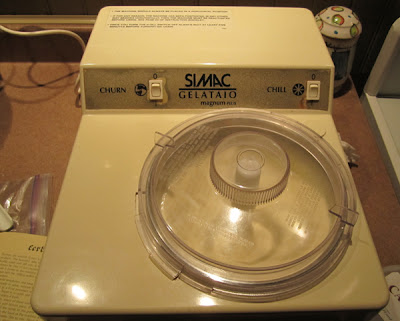 About ten minutes before the ice cream was done, I added the chocolate... 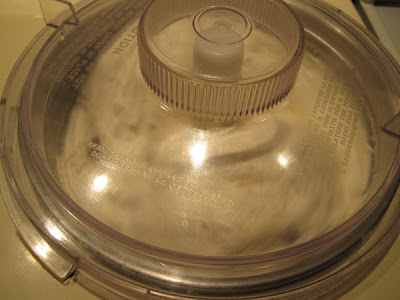 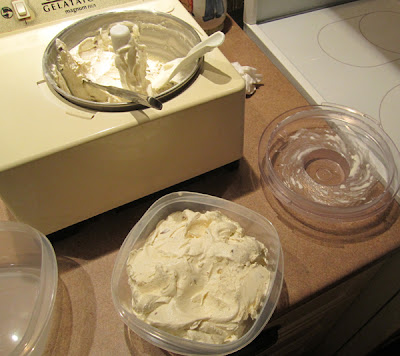 Yummy ice cream!! I love the fresh, clean taste of homemade ice cream. You wouldn't think such simple ingredients could make such a delicious end product, but they do!

Guess what we're having for dessert tonight? Thanks Willie!