From Tobago to Tortillas

I still have some Tobago pictures to post, but first we will visit TORTILLAS... 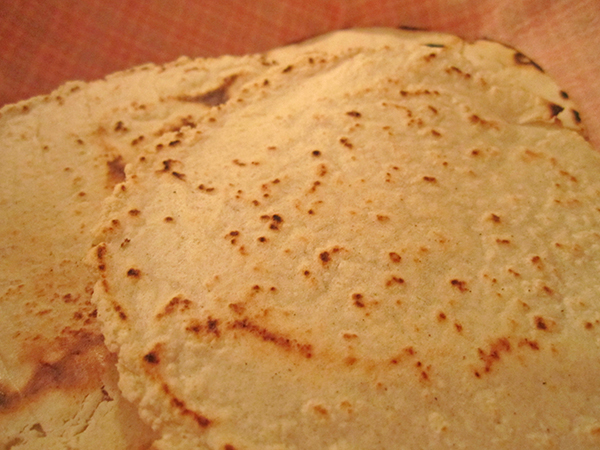 When I was last in Mexico, I bought a very heavy tortilla press. It almost put me over my baggage allowance but it was worth it. But for some silly reason, I kept putting off the tortilla-making, even though I found a bag of masa harina at the Latin supermarket in Ottawa. (I'm pretty sure I can get it at the giant boring grocery store in nearby Cornwall, too!)

The instructions were pretty simple. I recently bought The Homesick Texan Cookbook, and took the instructions from there. I've always enjoyed the recipes on her blog, and the book does not disappoint.

You mix the masa harina into a dough, then make 12 balls... 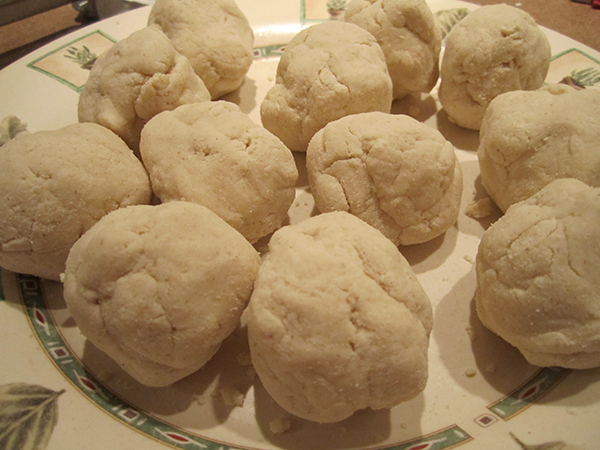 I suspect that nobody's Mexican grandmama will be impressed with my handiwork!! 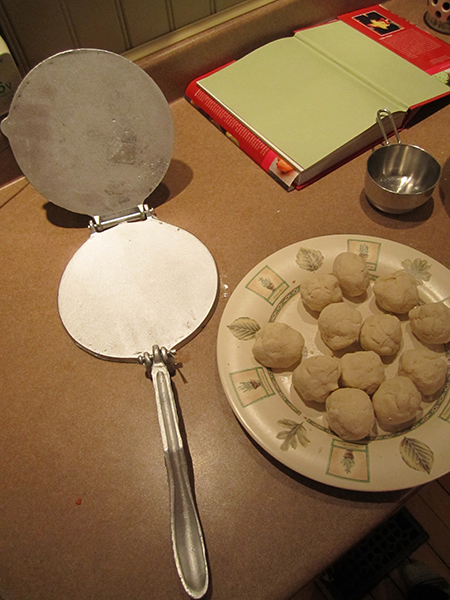 And here's my rather heavy tortilla press. 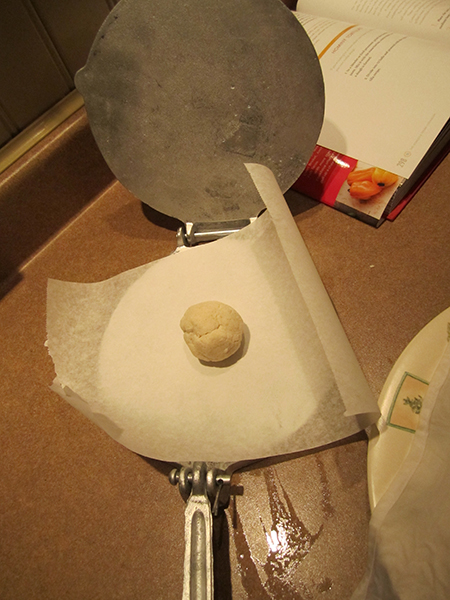 You don't have use parchment paper to line the press, but I did because it made everything easier. Put a ball of dough between two pieces of parchment paper... 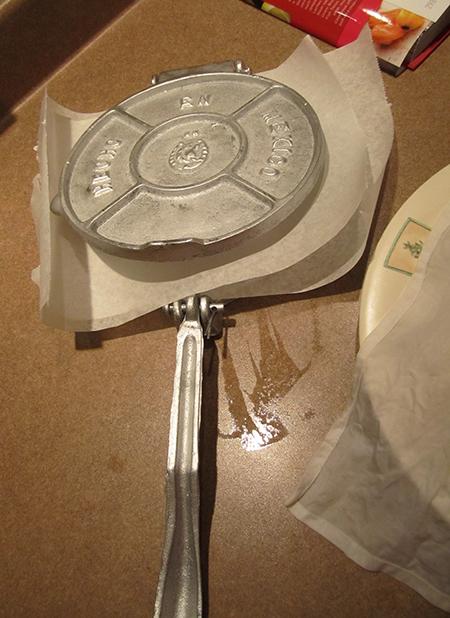 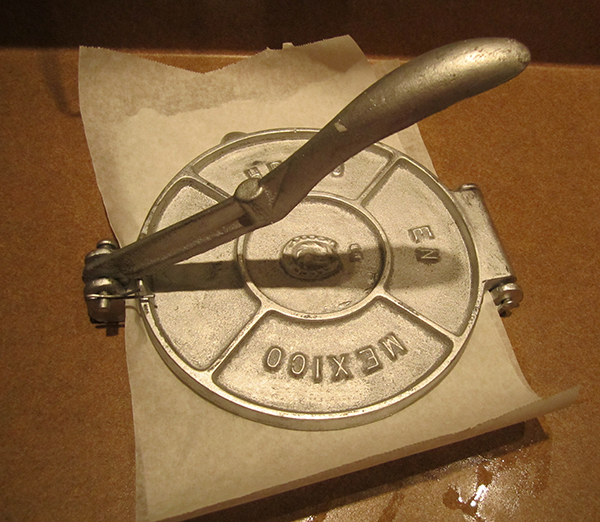 Then the tortilla goes in dry-heated cast-iron pan. 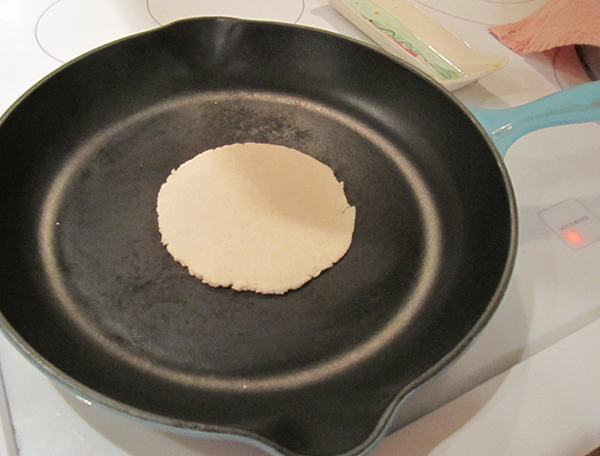 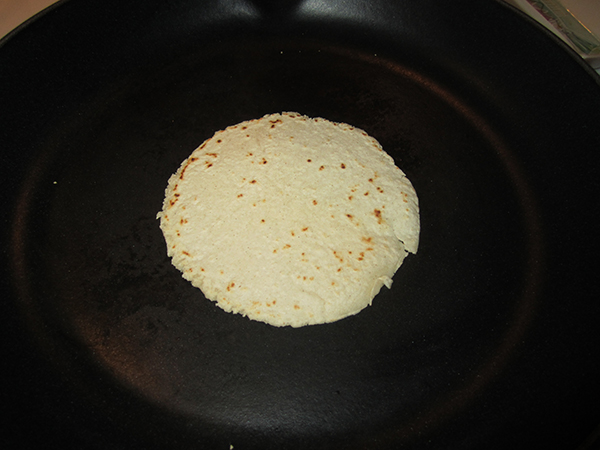 A minute on the other side.

Then another 30 seconds on the first side! 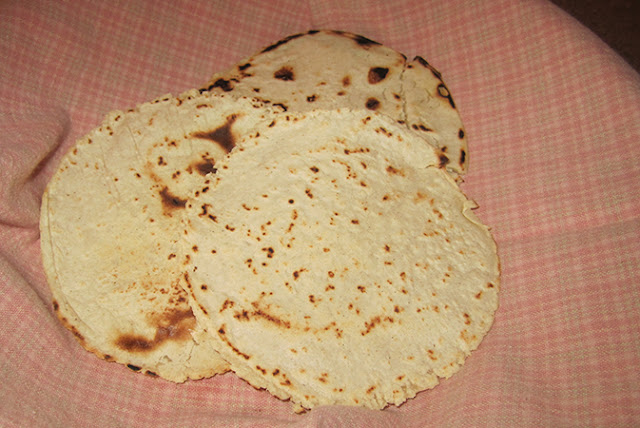 Corn tortillas that tasted a whole lot better than anything I've bought at the store! I served them with chicken in Oaxacan mole negro sauce. Yum!