Clint, unashamed to be a girly-man 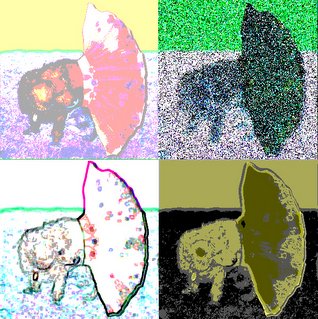 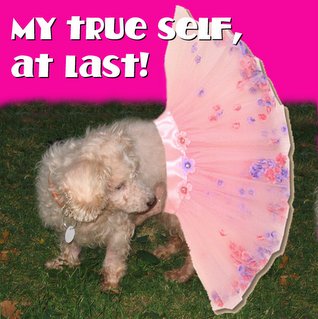 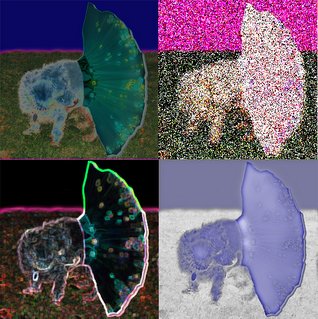 My good friend Tarantula Pants has adopted Clint the Postal Poodle, a refugee from hurricane Katrina. Sadly, Tarantula Pants has been denying the fact that Clint is a gay cross-dresser, and proud of it! He desperately wants to be true to himself, and shouldn't we all? But Tarantula Pants, with her narrow mid-Western mind, steadfastly refuses to admit that her teeny little apricot poodle is anything but a manly man with balls of steel. She even named him after Clint Eastwood!

Clint can accept that name, although personally he would rather be known as Petunia Poodle. However, he can no longer contain his desire to dress in a pink tutu and twirl in circles. And so, I have allowed him space on my blog to be his own true self, the girly-man party-poodle he was always meant to be! You go, Clint!

PS Technically, Clint does not have balls of steel. In fact, he has no balls whatsoever. He is neutered, as all doggies (except those used by proper breeders, not backyard ones) should be. "Balls of steel" is a figure of speech. Perhaps "Weaponry Weenie" or "Thingie of Titanium" would be more apt.
Posted by Knatolee at 6:30 pm