Who you callin' chicken

Because I know you can't get enough of my chickens... 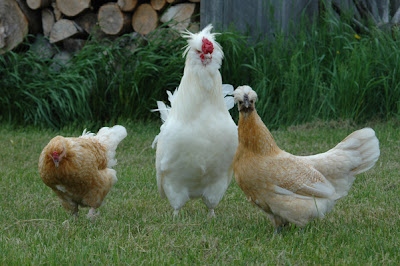 Lord Gaga and his ladies Buttercup and Georgiana! 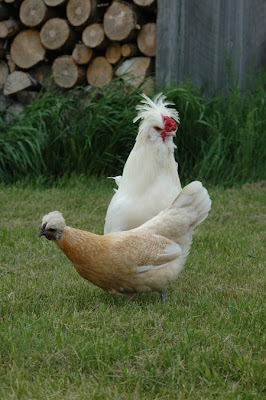 He takes good care of the little woman! So chivalrous. 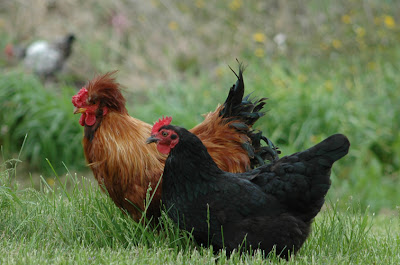 Beaker and Tina Turner. Not only does she eat snakes, but she can knock Beaker to the ground when he gets his groove on! 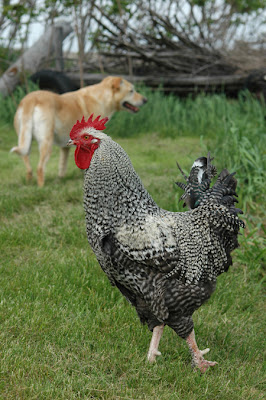 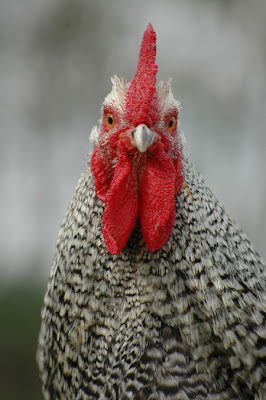 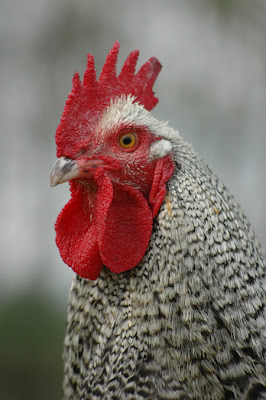 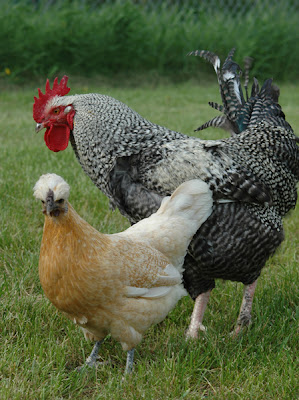 Georgiana likes to play the field. Errol Flynn is her big boy. 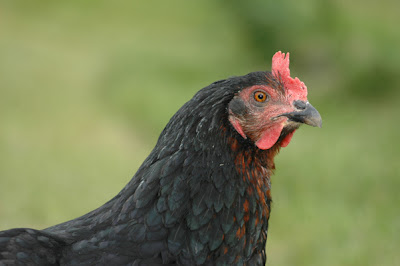 Ellie, probably still a virgin given how many times I've seen her beat the crap out of a rooster! She especially likes to pull out Lord Gaga's tail feathers. 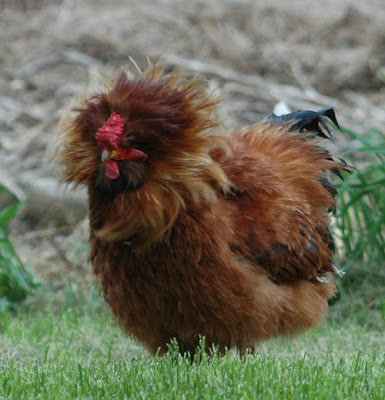 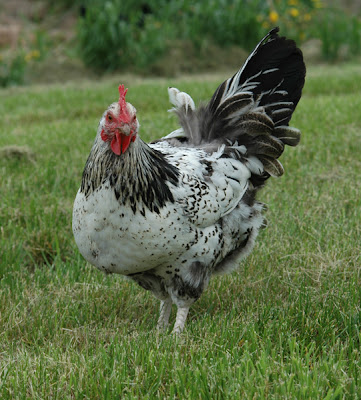 The lovely but fierce Penelope. 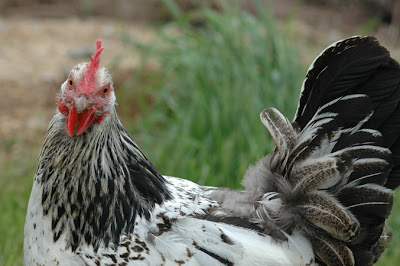 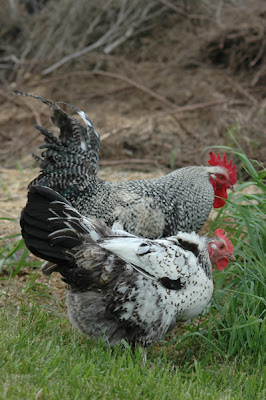 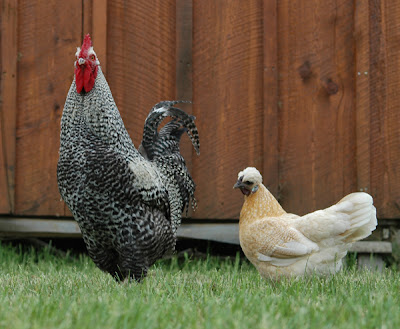 ...but Georgiana, who is more of a concubine, will do in a pinch!
And now, Julius has demanded some air time.... 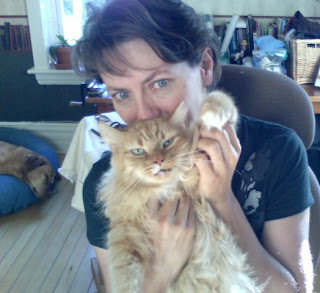