Birthday gifts to amputate and amuse!

Gordon had a great birthday. First off, as requested, I got him a chainsaw. (He shopped for it, though; what, you think *I* could pick a chainsaw? He'd end up with something pink!) His "manly man" quotient immediately increased 1000%. Last year's purchase of a table saw had a similar effect. (Not that you weren't entirely manly to begin with, darling!! It's hard to increase on infinite manliness, but for the sake of humour, allow to me to try.)

I was worried enough about him wielding a tool that is featured in horror movies involving death by dismemberment. Then I saw the manual... 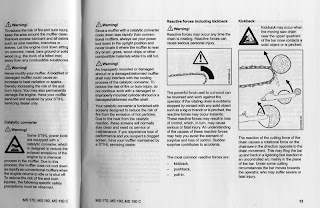 It seems as if every single page is literally SPRINKLED with WARNING! notices. If you ask me, there are more WARNING! notices than instructions! I've lost count of how many times they include the words "... can cause sudden or fatal injury."

So I take it it's not a good idea for me to give chain-sawing hubby a treat by jumping out buck-naked from behind a tree while yelling, "Surprise!"??

Nonetheless, they forgot a few WARNINGS! :

WARNING! Opening the chainsaw box may result in a life-threatening paper cut!

WARNING! Stihl puts a LOT! OF! EXCLAMATION! MARKS! AND! BOLD! CAPITAL! LETTERS! in their chainsaw manuals.


On a brighter and decidedly less dangerous note, our friends got him another fabulous and much SAFER gift: 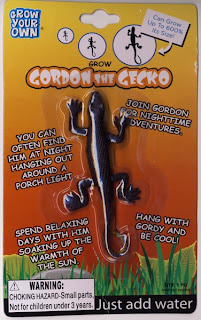 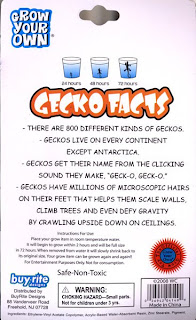 Who knew that Gordon had millions of microscopic hairs??!!

Don't worry too much about the chainsaw (like I'm taking that advice!) Gordon also bought all the safety gear, including chainsaw pants (unlike our neighbour in Nova Scotia, he won't use the pants to STOP his chainsaw), and his forester friend is coming by this weekend to take him out to the woodlot and give him a chainsaw safety course.

I think he should get a chainsaw athletic cup, but apparently those aren't available. Now there's a business idea for some bright light out there!

I'm hopeful that he'll do better than the poor guy in Gatineau, Quebec who last week managed to lose one hand and three fingers of the other hand in his SNOW BLOWER. Be careful out there, people!