We went to a bird auction in Alfred yesterday, and it was a lot of fun. I was determined to get some blue-egg laying hens, and I succeeded. but I am still not entirely sure what they all are.

Well, I do believe these three are true Araucanas, as advertised... 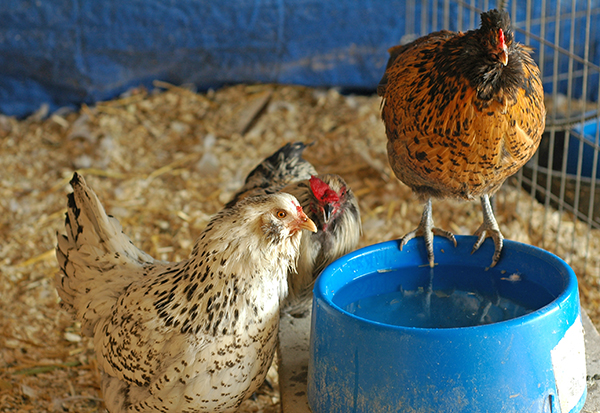 Yes, that's a rooster in the middle. We don't NEED another rooster, but they came as a breeding trio and  I suppose I could have them make Araucana babies. One of the girls laid a blue egg in her crate on the drive home. No names yet! 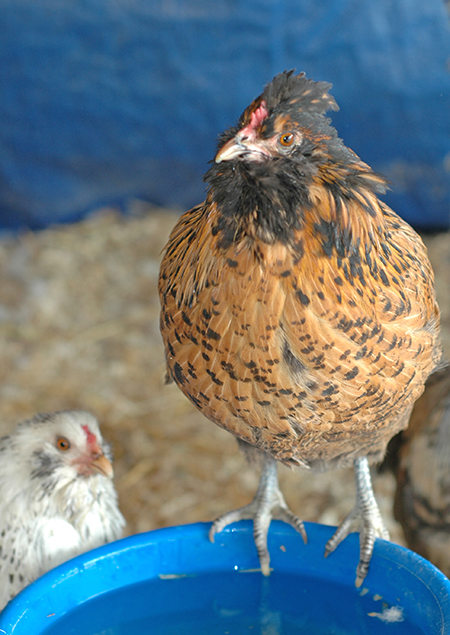 Now these two were labelled "Araucana" BUT  the auctioneer said they were Ameraucana, and I tend to agree with that. Any of you chicken people have an opinion? 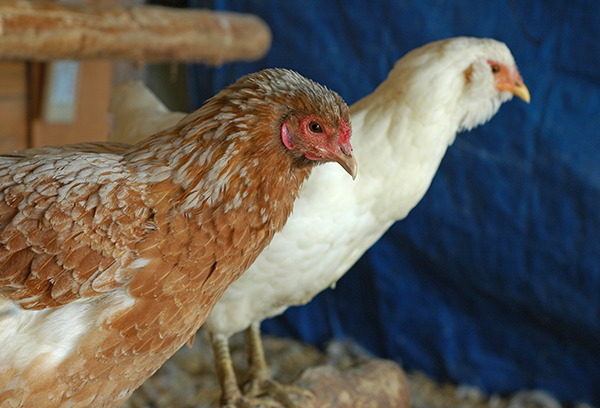 One of these girls also laid a blue egg in her crate on the trip home! 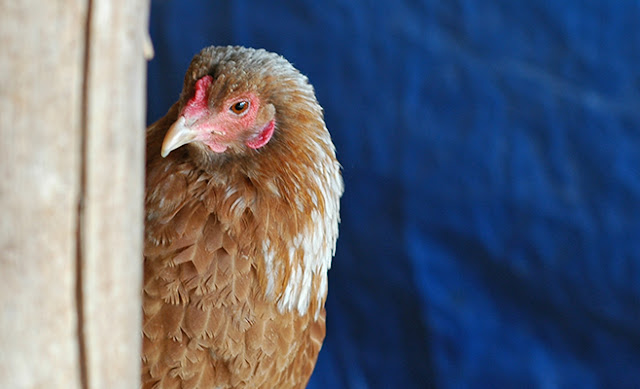 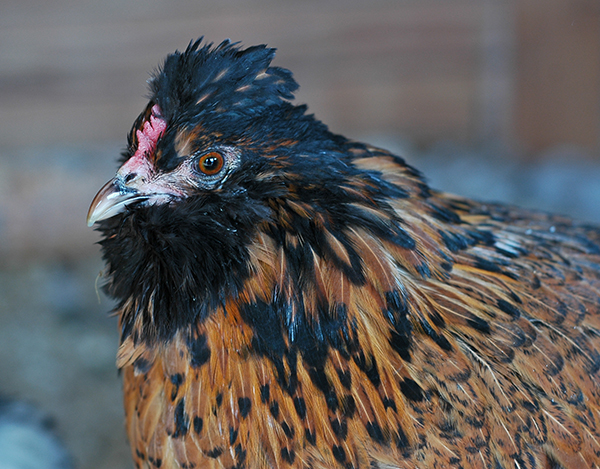 This girl is so striking and a really lovely-looking chicken. 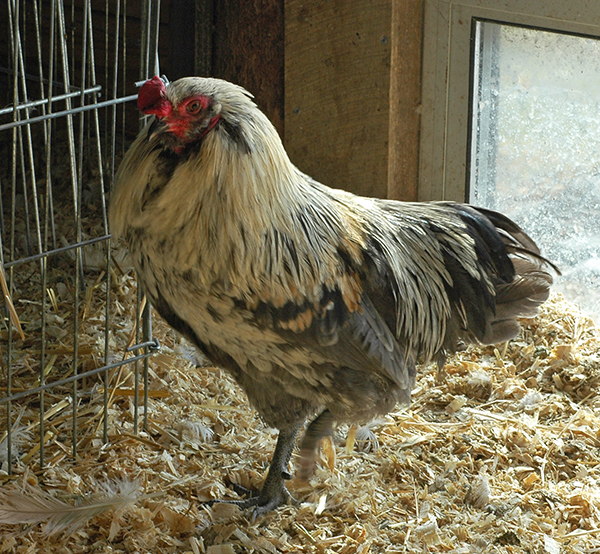 I am easing this guy into the pecking order. He's very handsome too. 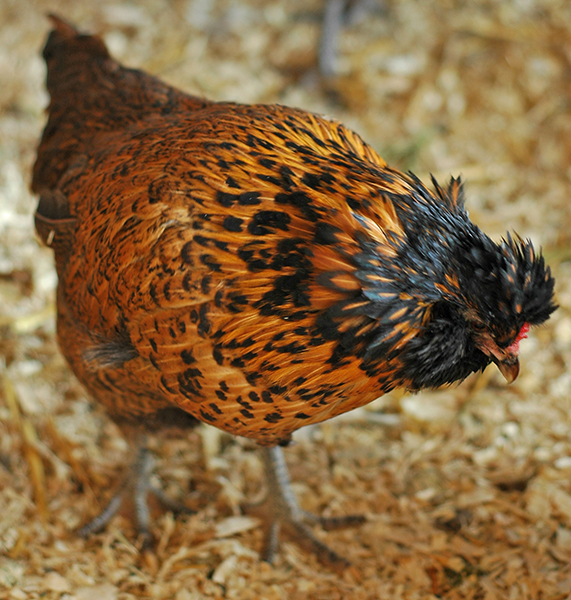 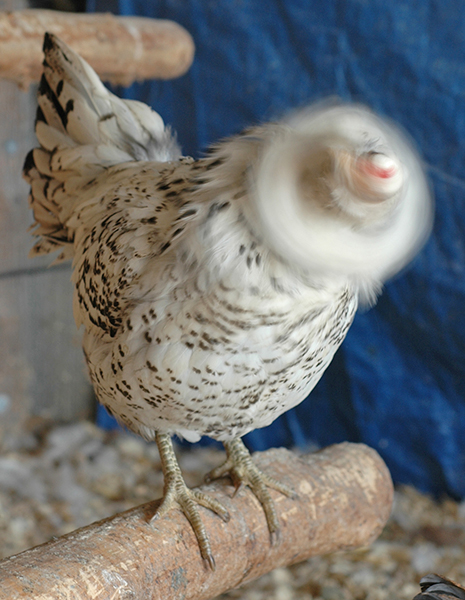 Just a blur of chicken! 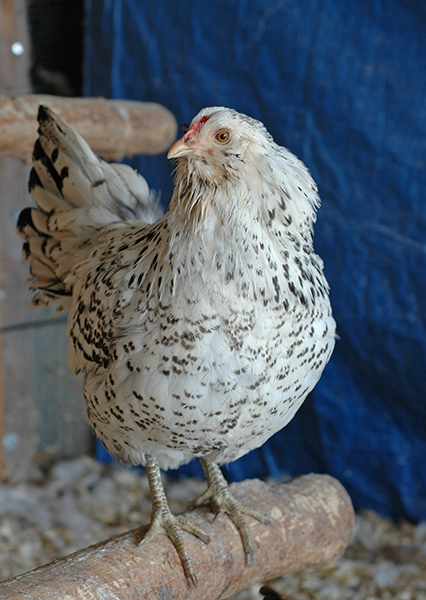 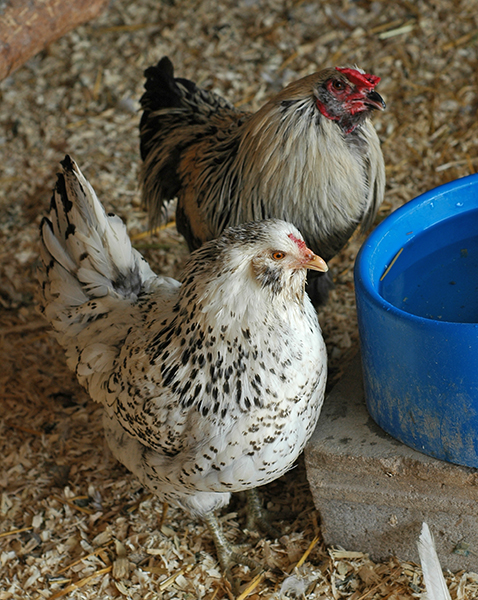 So glad to have some of these blue-eggers at last. I would like some Maran hens now, to lay dark brown eggs.

And here's my Partridge Chantecler Zydeco. He is a nice rooster, but huge... 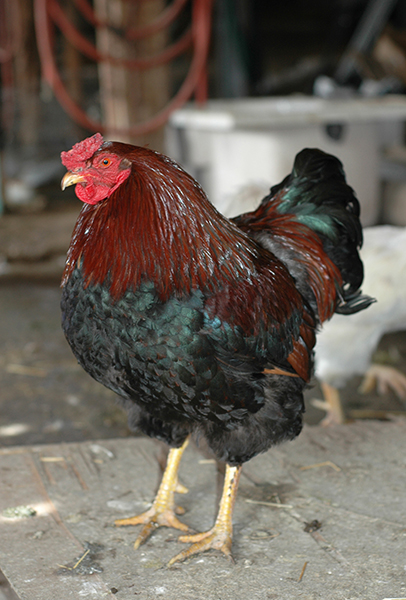 ...and EXTREMELY amorous. He's like a big raping dustmop in the chicken coop! But not very high in the rooster pecking order. 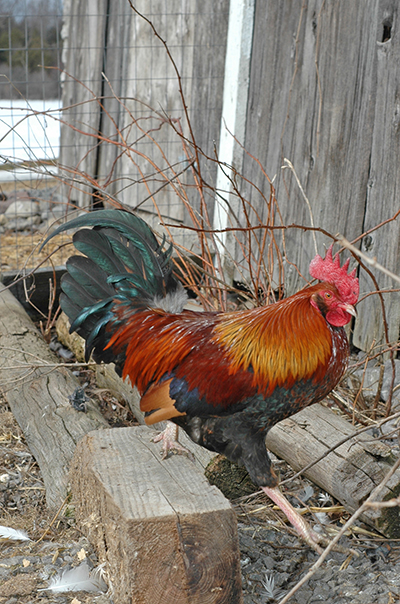 I think Watson may be boss, or at least second to the throne.

But my Chantecler rooster McGuinty... 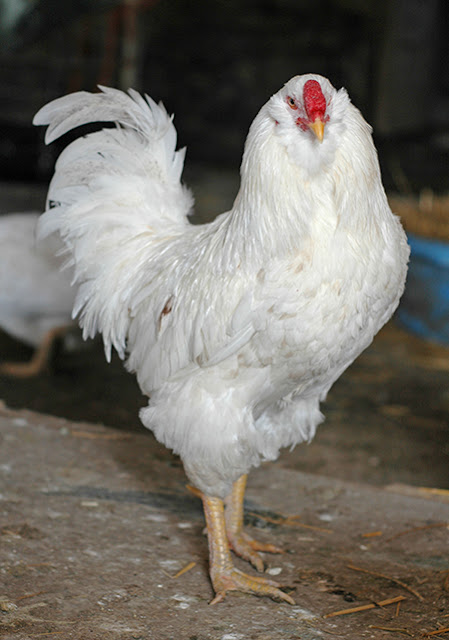 ...is a sweet bird who sits at the bottom of the rooster heap and rarely gets his girls. He likes to hang out with his rooster buddy Lord Gaga, and they sleep next to each other on a perch every night.

I figured I hadn't put up any chicken photos for a while. Enjoy. Next up: ducks!