Cat on a bird chair 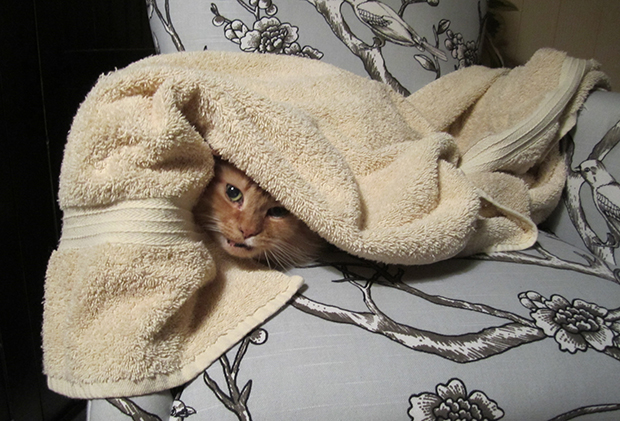 Maybe because the fabric has birds on it? I put a towel on it to control the cat hair, but of course Julius had to burrow under it for his nap! 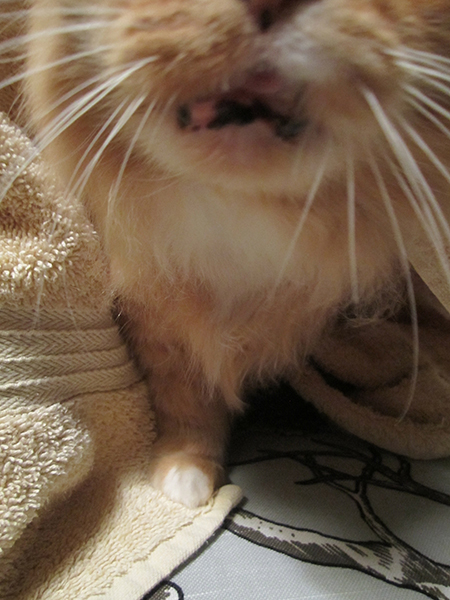 Then he decided to check out the camera! 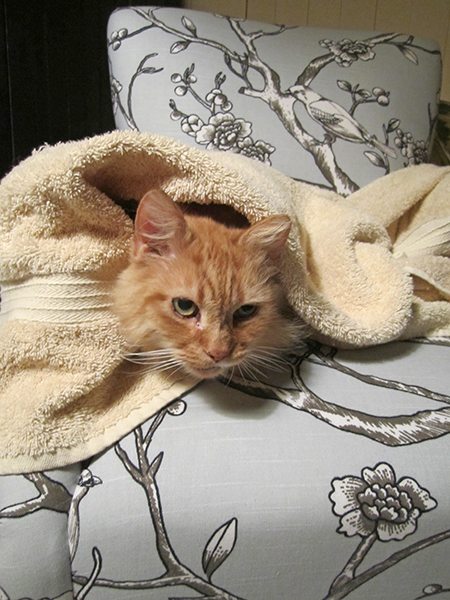 Meanwhile, I was in Ottawa yesterday and picked this up at the bookstore... 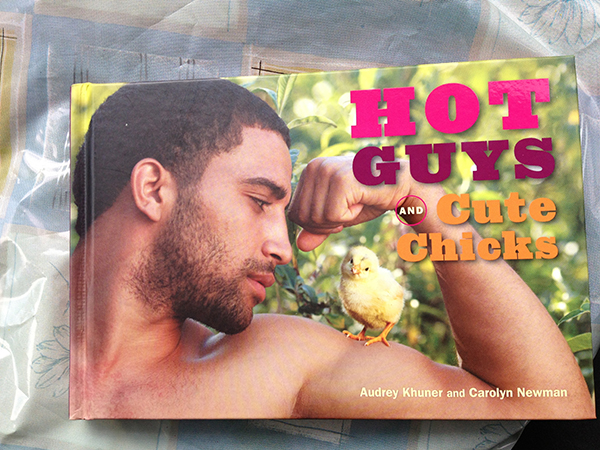 I heard some interesting converstions in there...

"Well, I'm off to Cameroon to catch babies."


"Oh, your new tattoo is delightful. What is it?"


"Do you have any books on midwifery in sub-Saharan Africa?"


At which point I slunk off to the cash with my tattoo-less body and copy of Hot Guys and Cute Chicks, feeling very unaccomplished and un-inked!

It was the Singing Pebble bookstore, which I like very much. It's sort of new-agey but they have some great, carefully-selected books in there. Okay, so Hot Guys and Cute Chicks may not be particularly deep, but the captions with the photos are pretty hilarious. And in my defense, I have also bought books on yoga, writing and cooking in there!

I had tagged along with Gordon to Ottawa for the afternoon, and took this iPhone portrait at the end of the day: 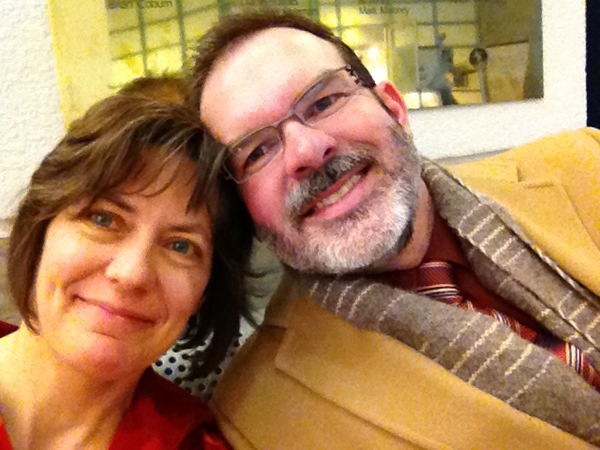 From now on,  I think I should always be photographed with my iPhone. It seems to have erased ten years of wrinkles!